Diocesan interns learn more about our Muslim friends and neighbours 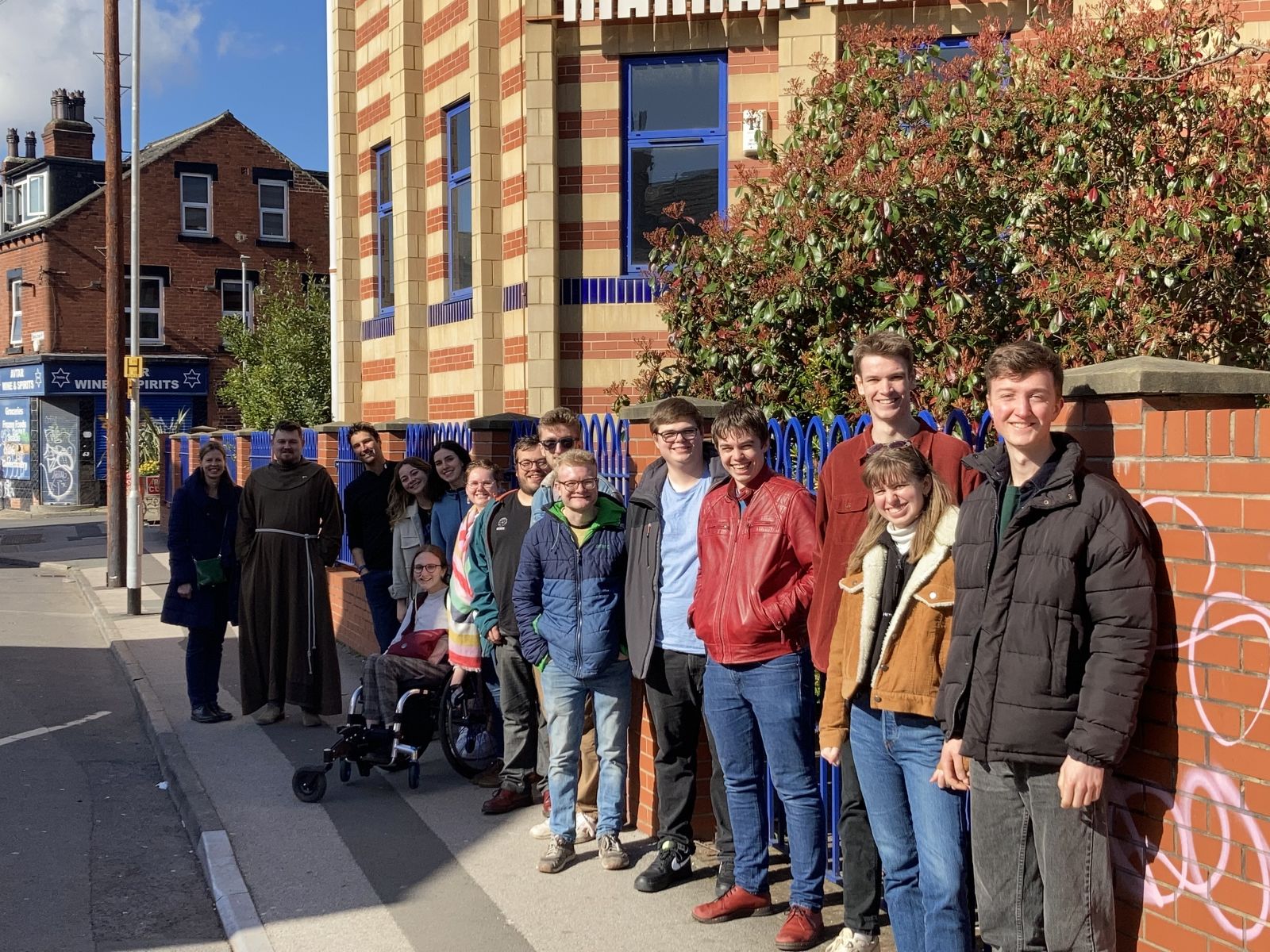 Our Diocesan interns have been learning about the rich diversity of people in our region, with a visit to a mosque in Leeds.

The interfaith trip to the Makkah Mosque, in Hyde Park in Leeds, came as part of the interns’ Monday training sessions, where they gather from across the diocese to learn and grow together.

The interns met at All Hallows Leeds, where, after worshipping together, they heard from the Revd Heston Groenewald, Vicar of All Hallows, about the work his church is doing to connect and build relationships with friends of other faiths in the area. 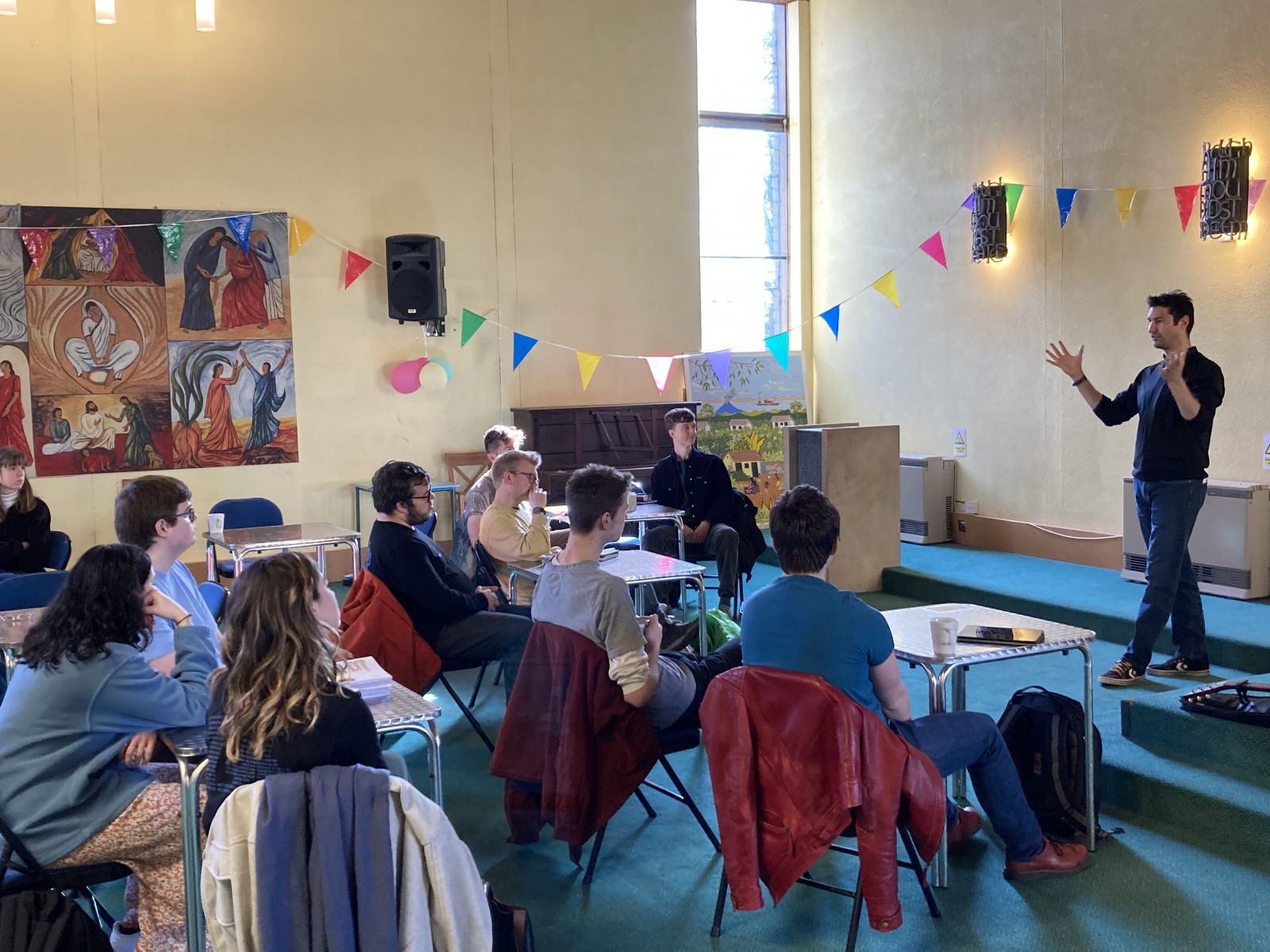 Revd Heston spoke about how we need to build trust on common ground to establish real, long-lasting friendships, and how this is a long and ongoing process.

After this the interns headed to the Makkah Mosque, where they met Iman Qari Asim, who helped teach them about Muslim traditions and ideas on prayer, spirituality and more. 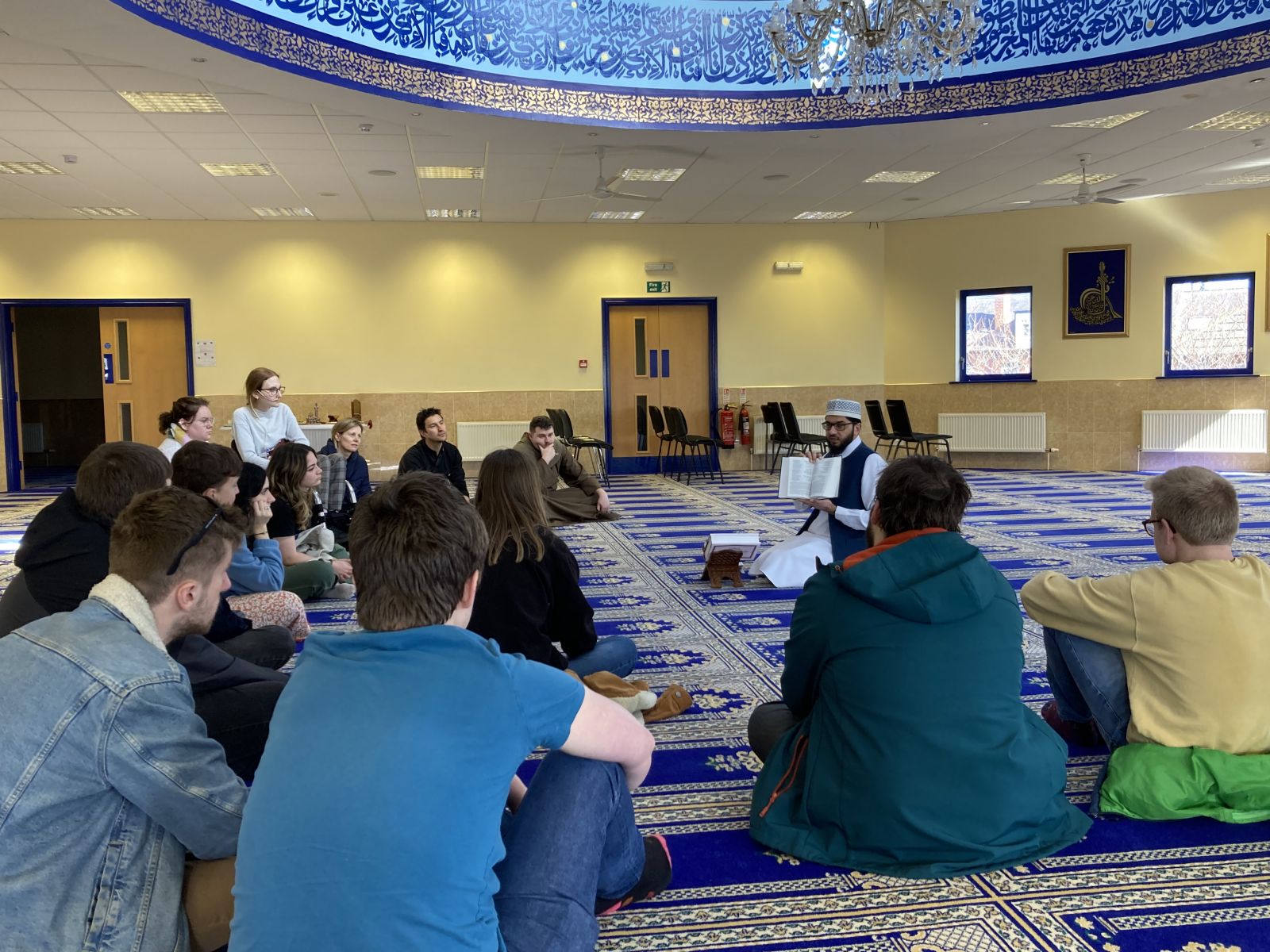 The session gave the interns an opportunity for interesting dialogue and questions about different faiths, looking at where they are similar and where they differ.

Of the trip Revd Heston said: “It was a joy to share our Muslim neighbours with the diocesan interns.

“It was a real pleasure to help them to see our similarities and discuss our differences in the warmth of welcome that Iman Qari offered.”